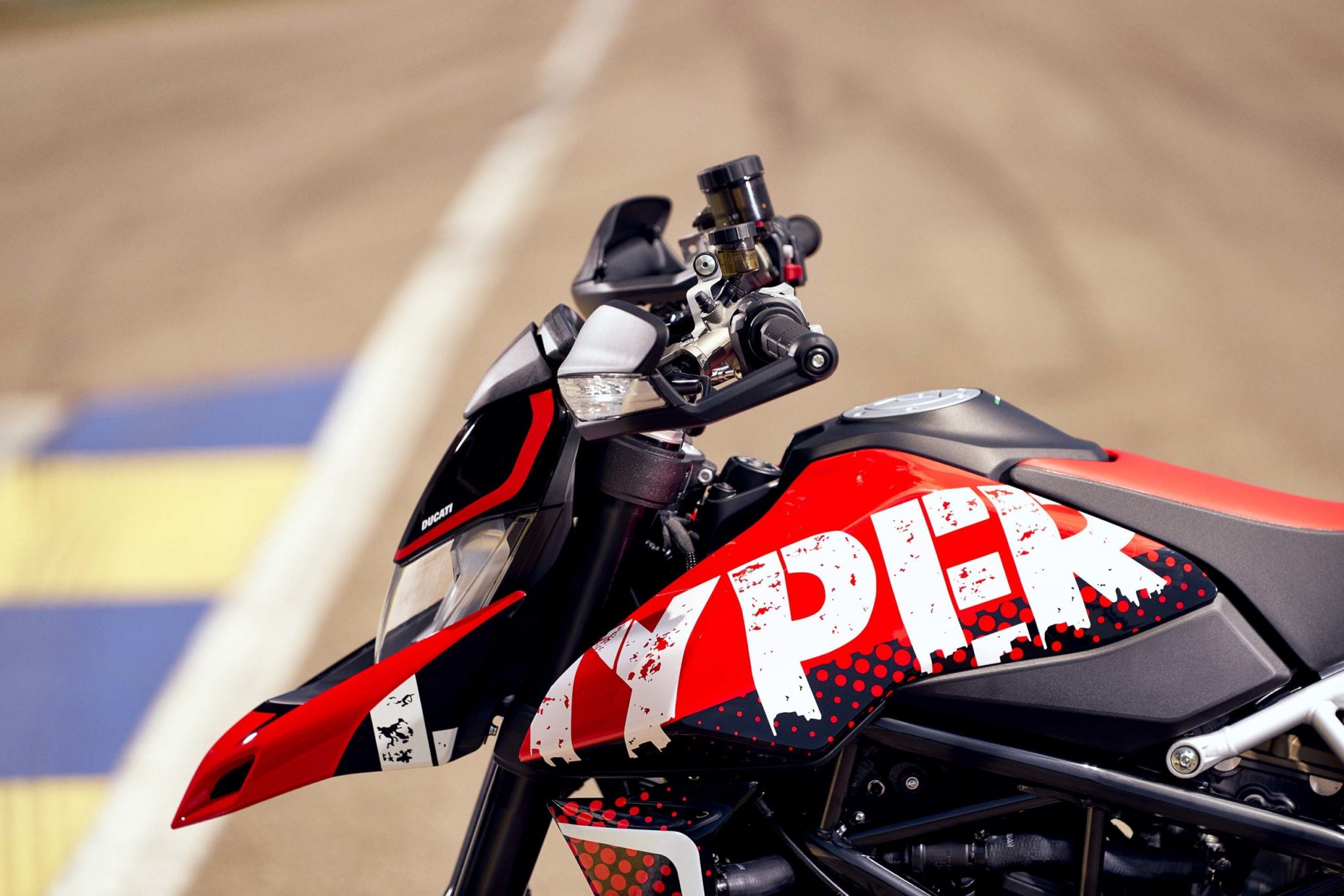 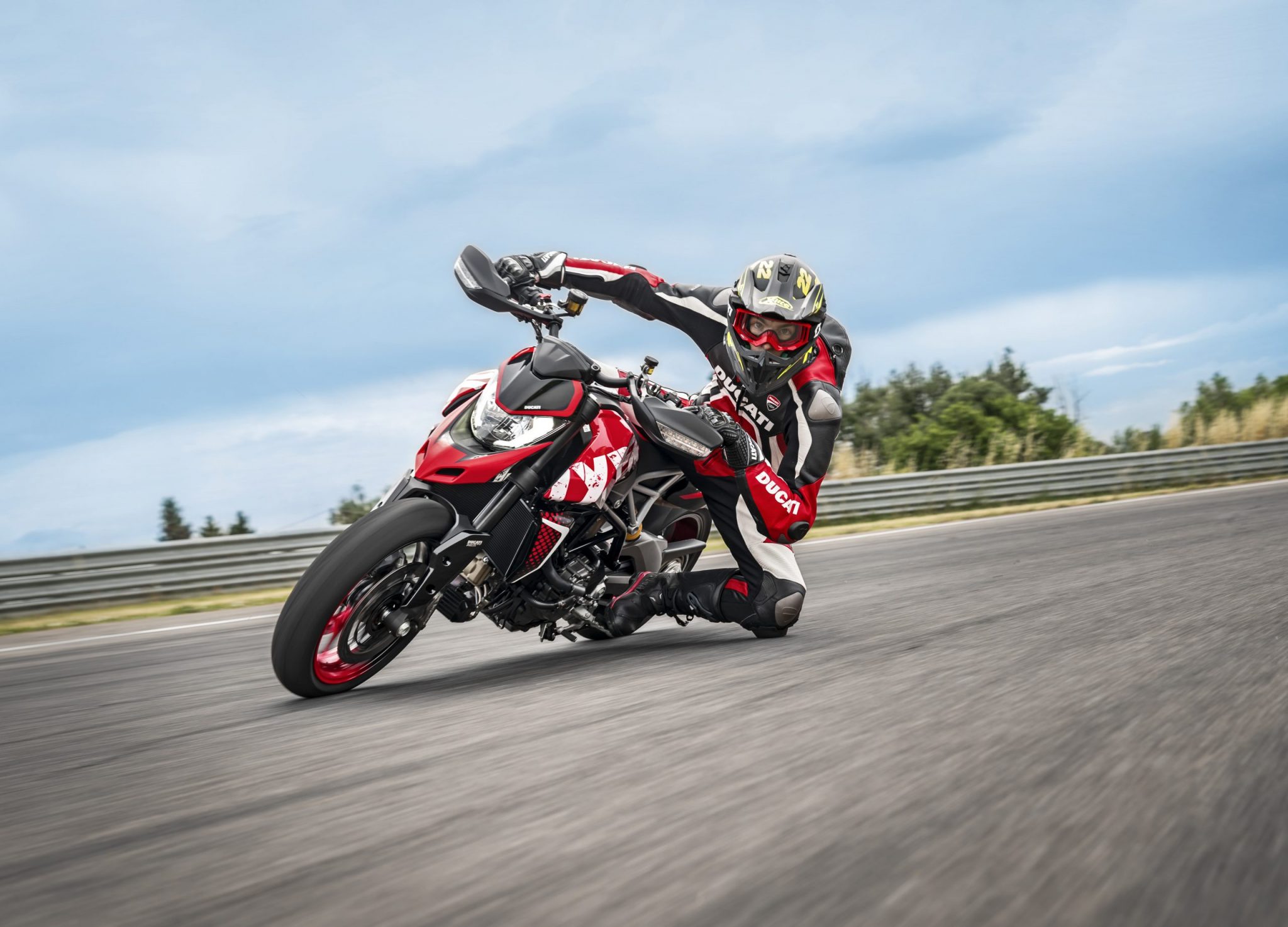 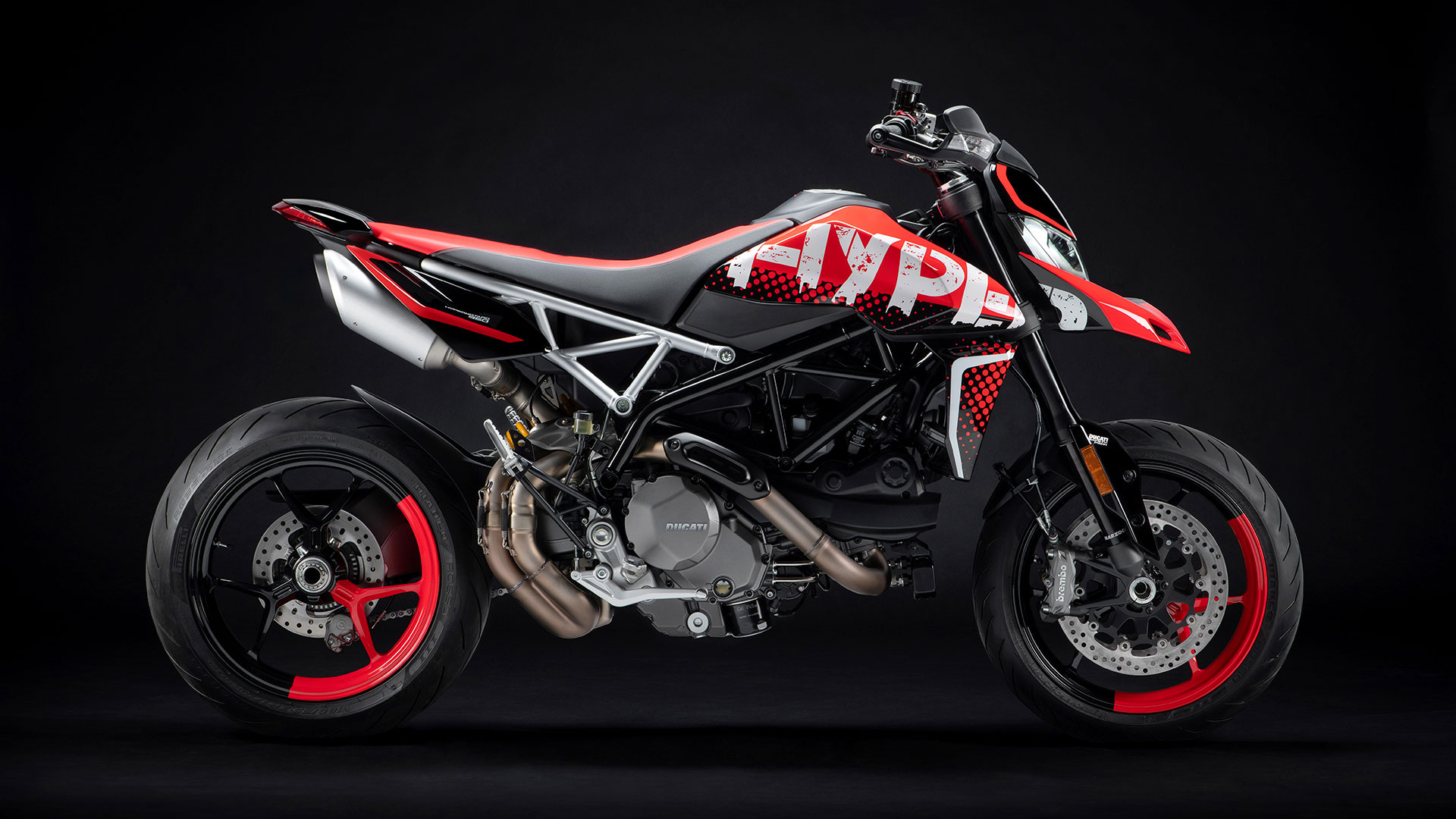 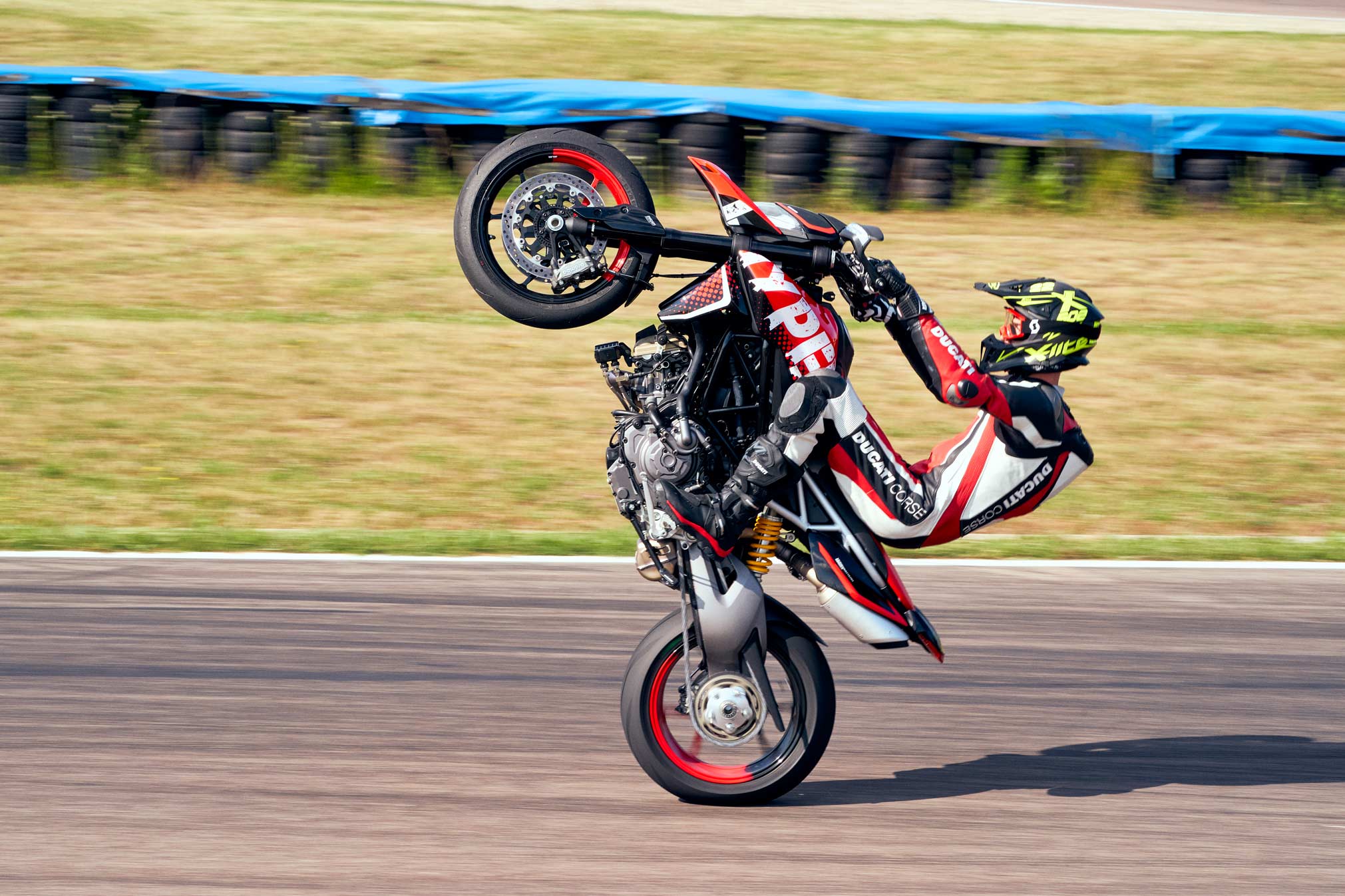 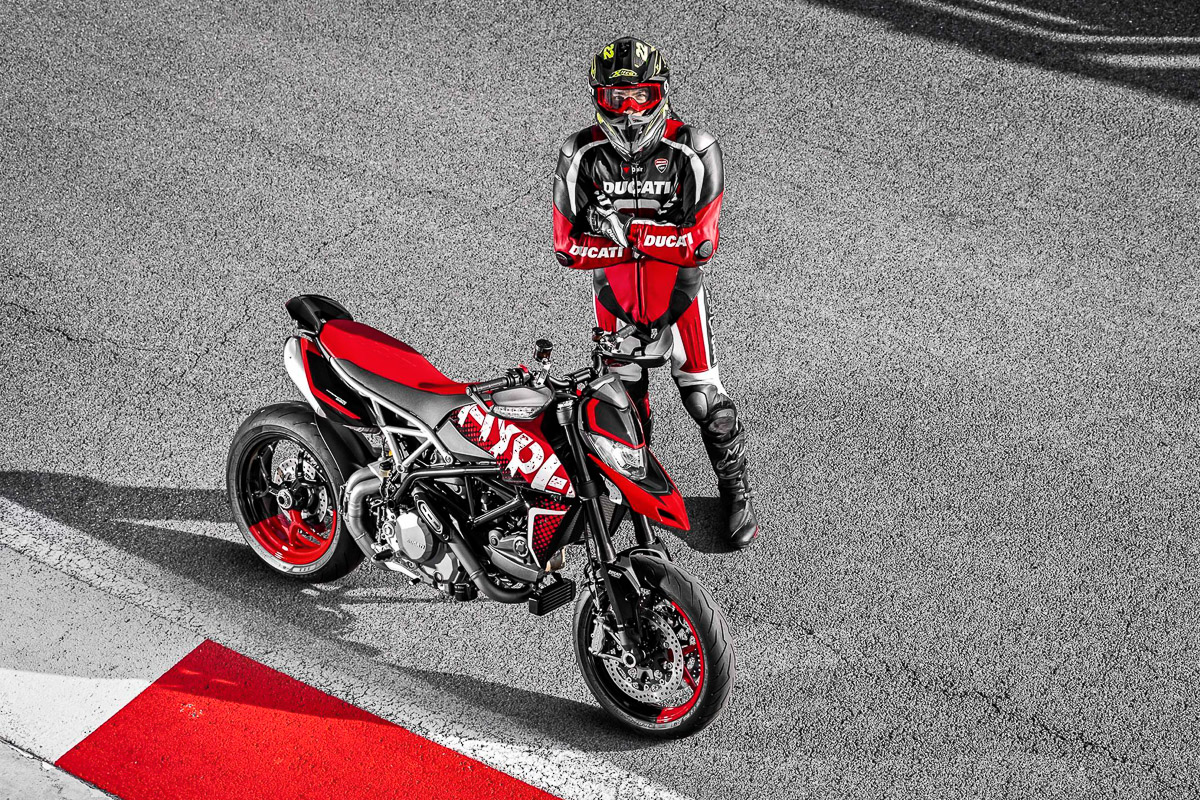 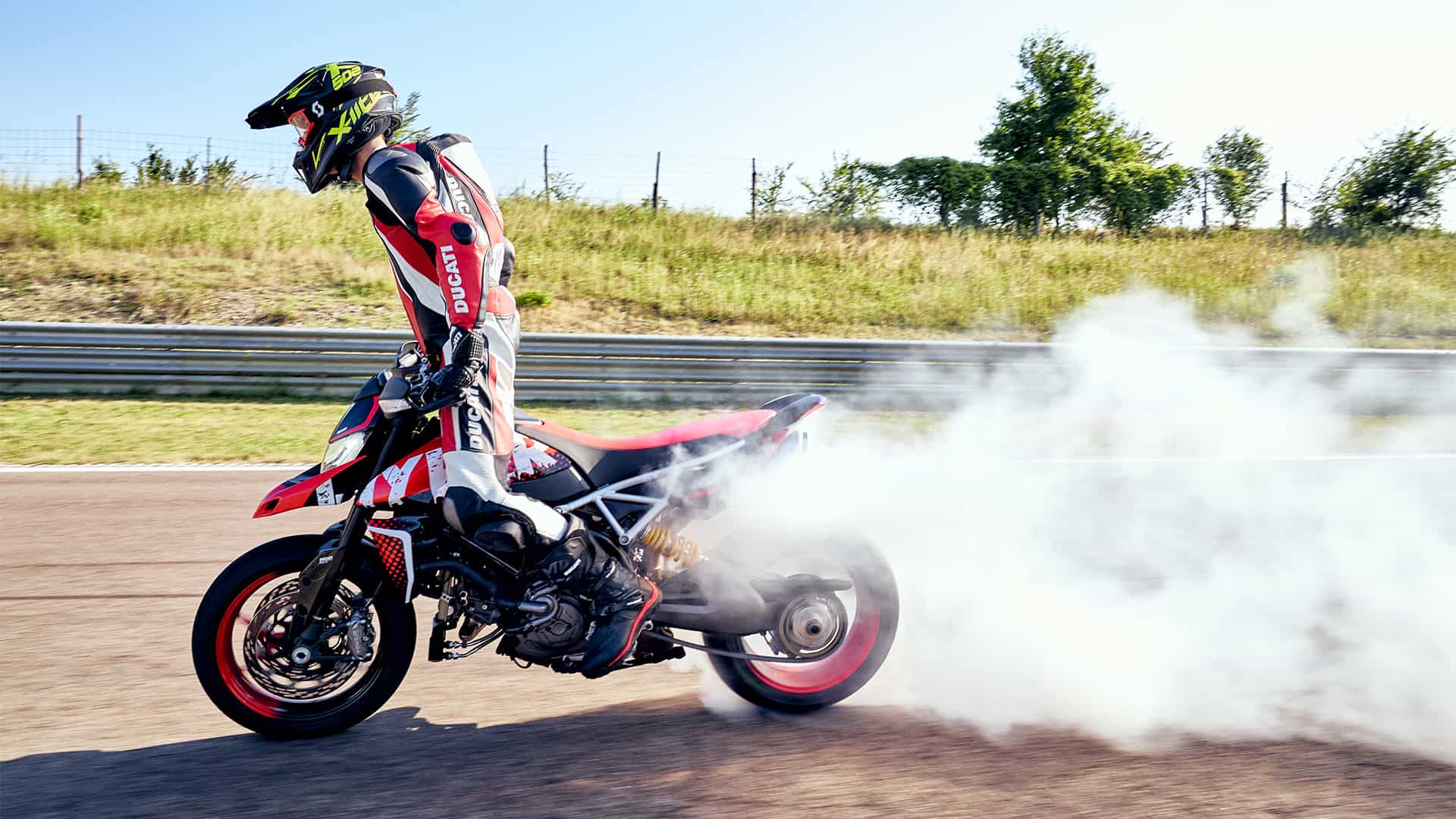 The Ducati Hypermotard 950 will have an additional trim starting from July onwards. The “RVE” model takes after the Hypermotard 950 concept which debuted at the 2019 Concorso d’Eleganza Villa d’Este.

Honestly speaking, the 950 RVE looked totally bonkers upon its debut, with its fat graffiti colour scheme. We least expected Ducati to actually offer the trim in production form, but here it is. Sitting a notch above the base Motard, the Hypermotard 950 RVE gets those funky graphics along with an up/down quickshifter. The Hypermotard SP gets the quickshifter as standard.

To make the ‘graffiti’ paint scheme feasible for mass production,  Ducati had to create a whole new painting process requiring highly trained workers and extra-thin decals. The RVE now sits between the entry-level Motard and the high-strung ‘SP’ derivative.

In Italy, the Ducati Hypermotard 950 RVE is about $850 dearer than the base trim. And it is a hooligan the world needs right now. Graphics aside, when you give it some thought, you will realise no other bike like the Hypermotard exists. Well there is the CCM Spitfire, but it is available in severely limited numbers.

The concept Hypermotard did give us the kicks when it was revealed, and still manages to bring the same stupid grin on faces it encounters. The motorcycle industry desperately needs non-conforming, fun bikes like the Motard. Ducati has done a wonderful job by adding a funky new trim to the model lineup.