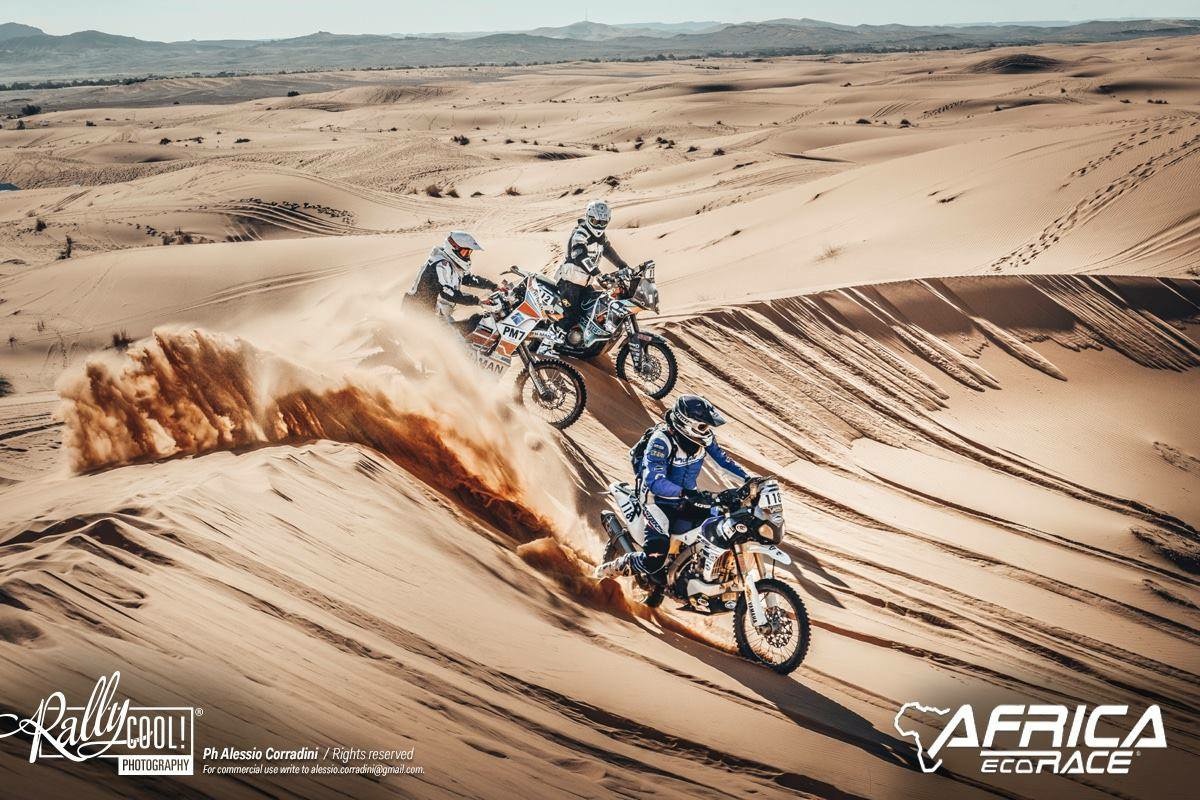 UAE-based motorsports team Vendetta Racing is all set to participate in the Africa Eco Race, with rally racer Dave Mabbs competing in the 11th edition of the event.

First of all, let us clear the air for you. The title could be a bit confusing, but we will straighten it out. Until recent times, the year 2007 to be precise, the Dakar rally actually ended at Dakar. This city is the capital of Senegal, where rally racers arrived to claim their victory after days of madly racing through harsh terrain and conditions. The rally started all the way from Paris, no less.

The 2008 edition of the Dakar rally was cancelled and subsequently moved to South America. Since then, the circus hasn’t come back as the city of Dakar has watched on forlornly across the Atlantic. The Africa Eco Race is an answer to Rally Dakar moving away from its birthplace. Only, this is a rally with a difference. 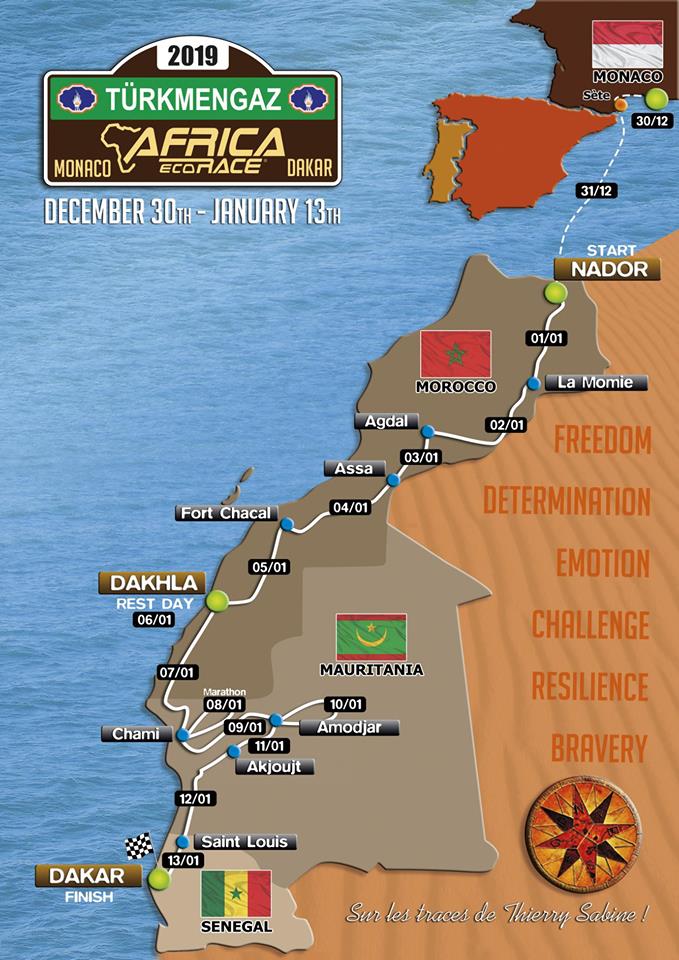 The Africa Eco Race crosses through one of the most hostile terrains in the desert of Sahara.

The Eco Race focuses on security issues and sustainable development. In addition to the sporting side of things, the rally aims to put emphasis on individual awareness about eco-responsibility. Both the participants and the organization are committed to leaving no harmful trace of their passage through the race.

Competitors of the Africa Eco Race find themselves in the desert, far away from everything. Mutual aid, solidarity, and the forging of lifelong friendships are recounted in the stories of those who have lived through the adventure. The Africa Eco Rally spans more than 6,500km spread over 11 stages. Racers cross the lands of Morocco, Western Sahara, Mauritania, and Senegal.

Into this theatre of desert racing, UAE-based Vendetta Racing will field Dave Mabbs astride the KTM 450 Rally. Dave will be supported by Desert Rose Racing which has years of experience in the Africa race as well as the original Dakar. 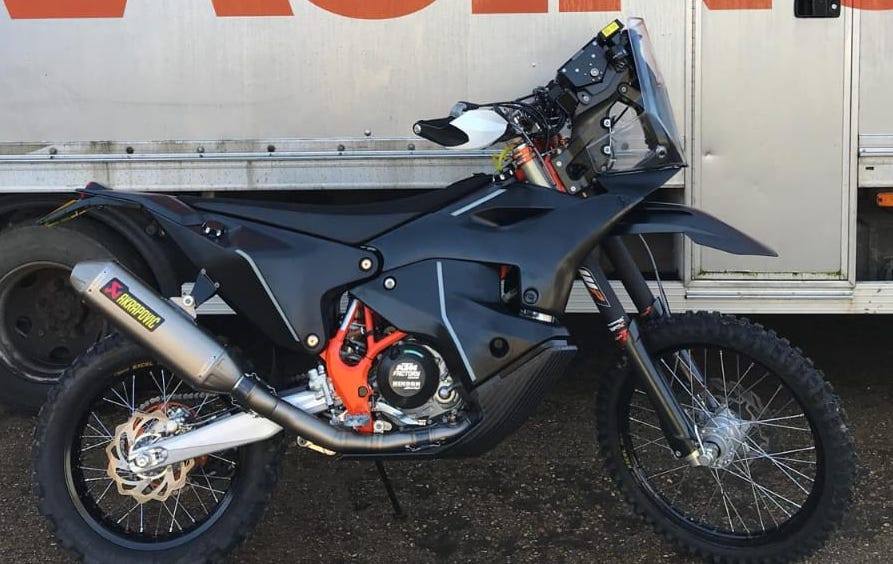 The 11th Africa Eco Race will flag off from Monaco on 30 December 2018 and wrap up at, you guessed it, Dakar on 13 January 2019. Two weeks of hardcore overland racing lies ahead for teams participating in the rally.

At least 6000km separates Monaco from Dakar. Some basic mathematical calculations make you realise that the above figures translate to roughly 500km of off-road racing every day. With roughly 12 hours of daylight in hand, that means racers have to sustain at least 50kph of moving average through stages. Add to it the perils of riding over uncharted terrain which can throw sudden curveballs at you. The mechanical health of the machines racers will be belting through the desert also factors into the equation.

All in all, the Africa Eco Race is as tough as rallies can get. We wish Dave Mabbs and Vendetta Racing UAE the best of luck, and safe winds ahead! 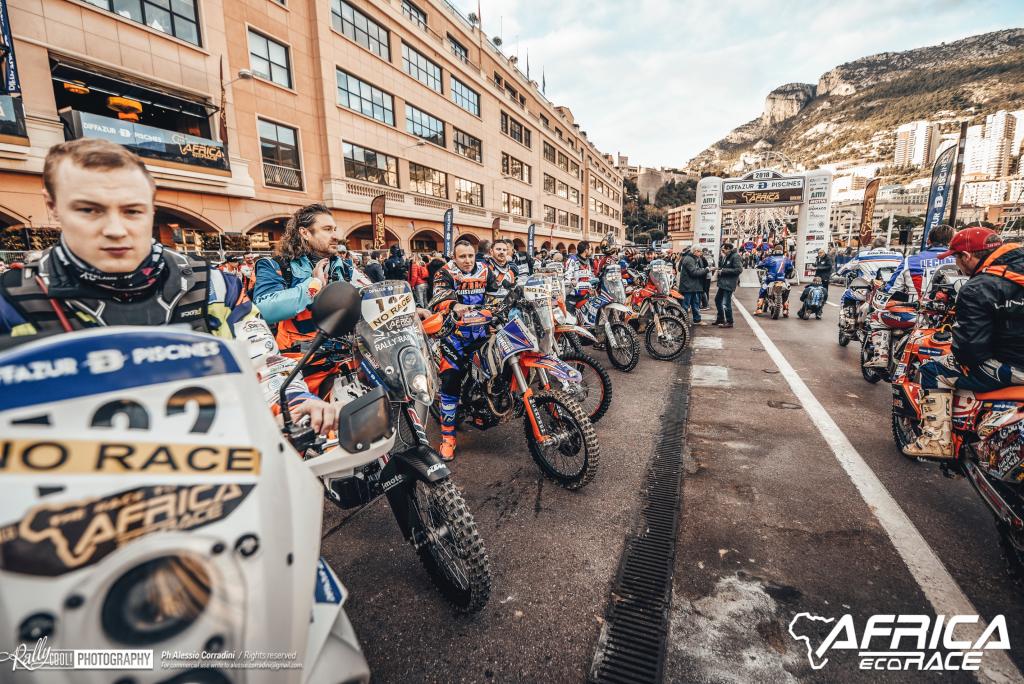