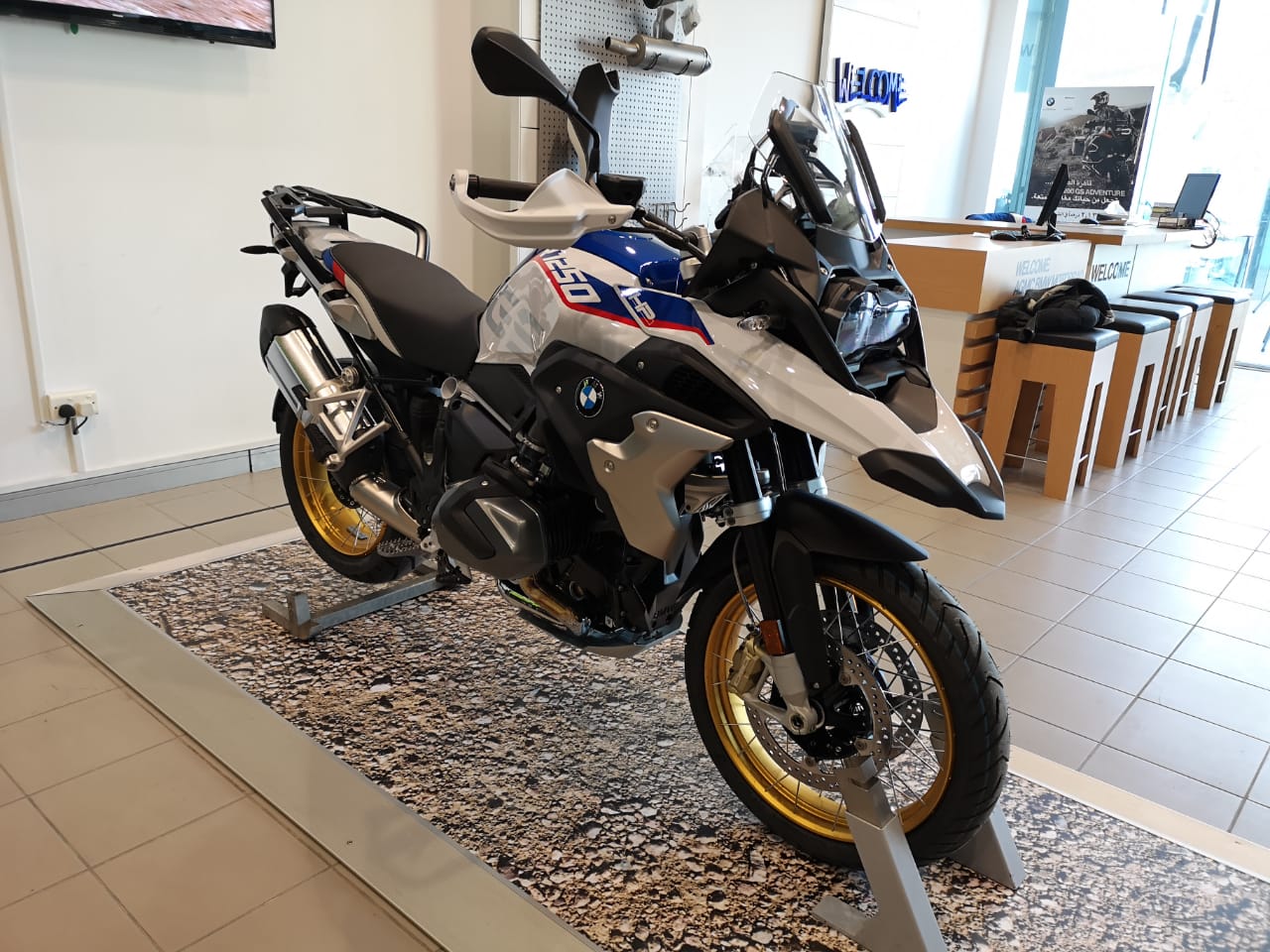 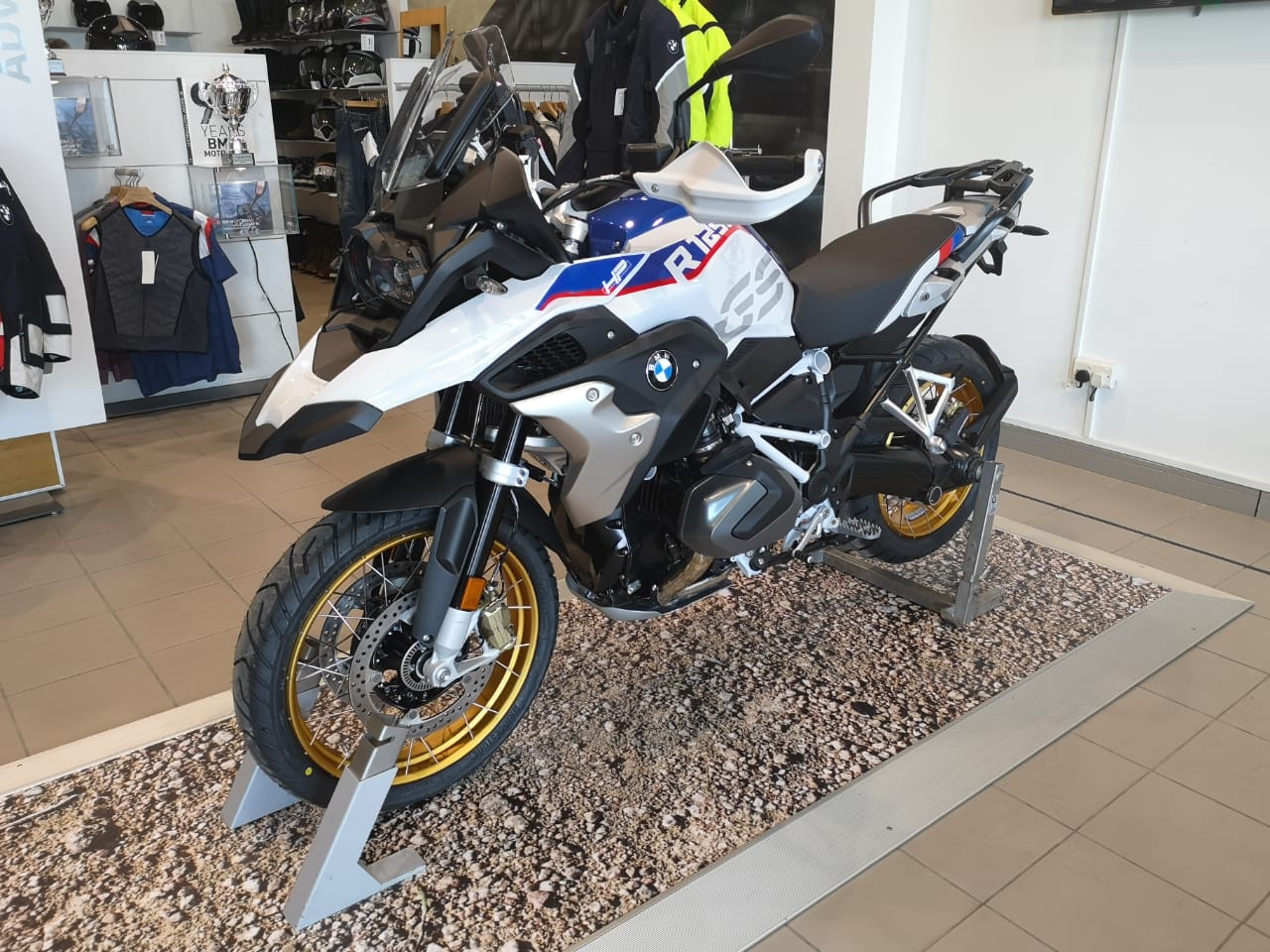 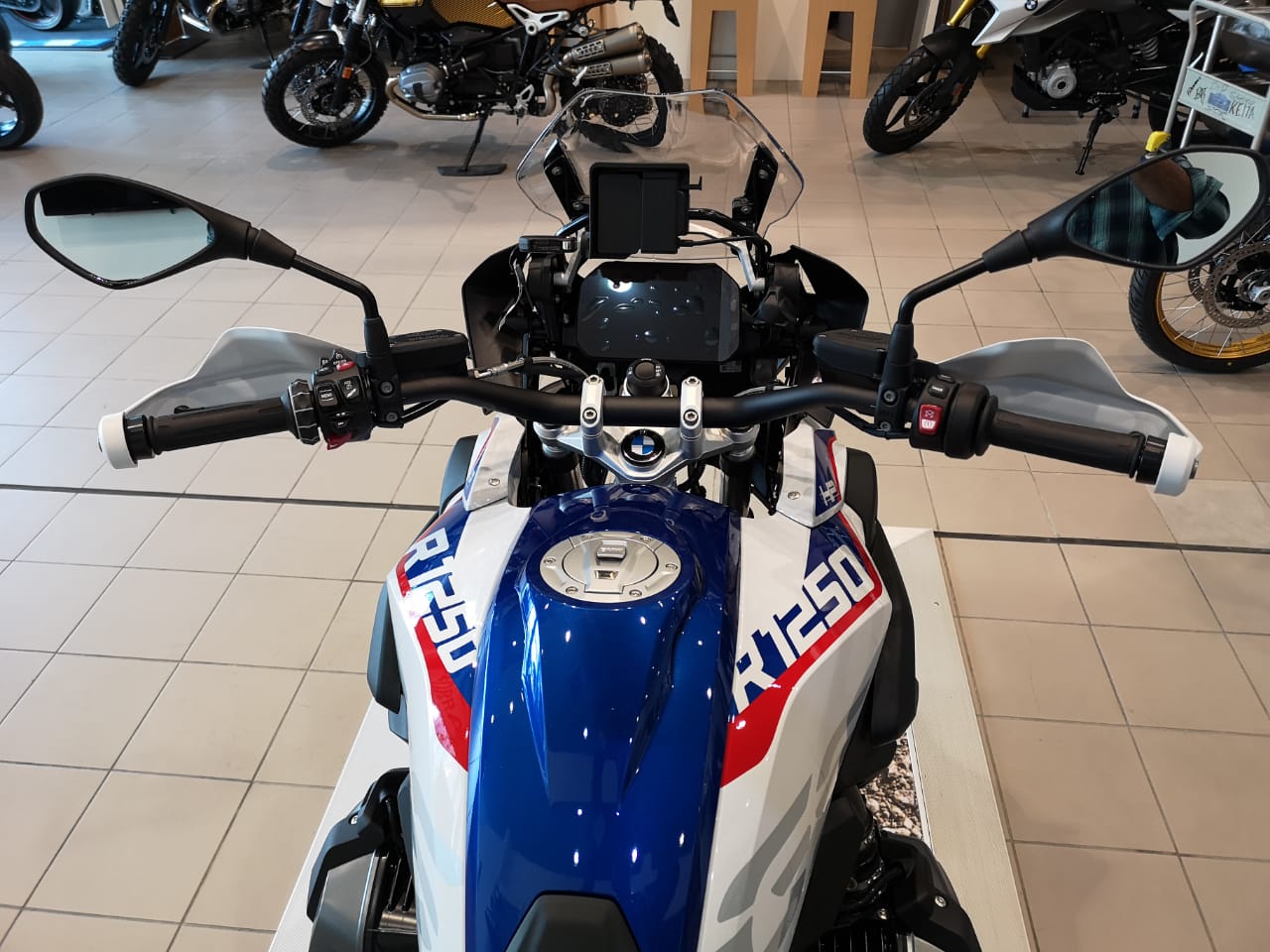 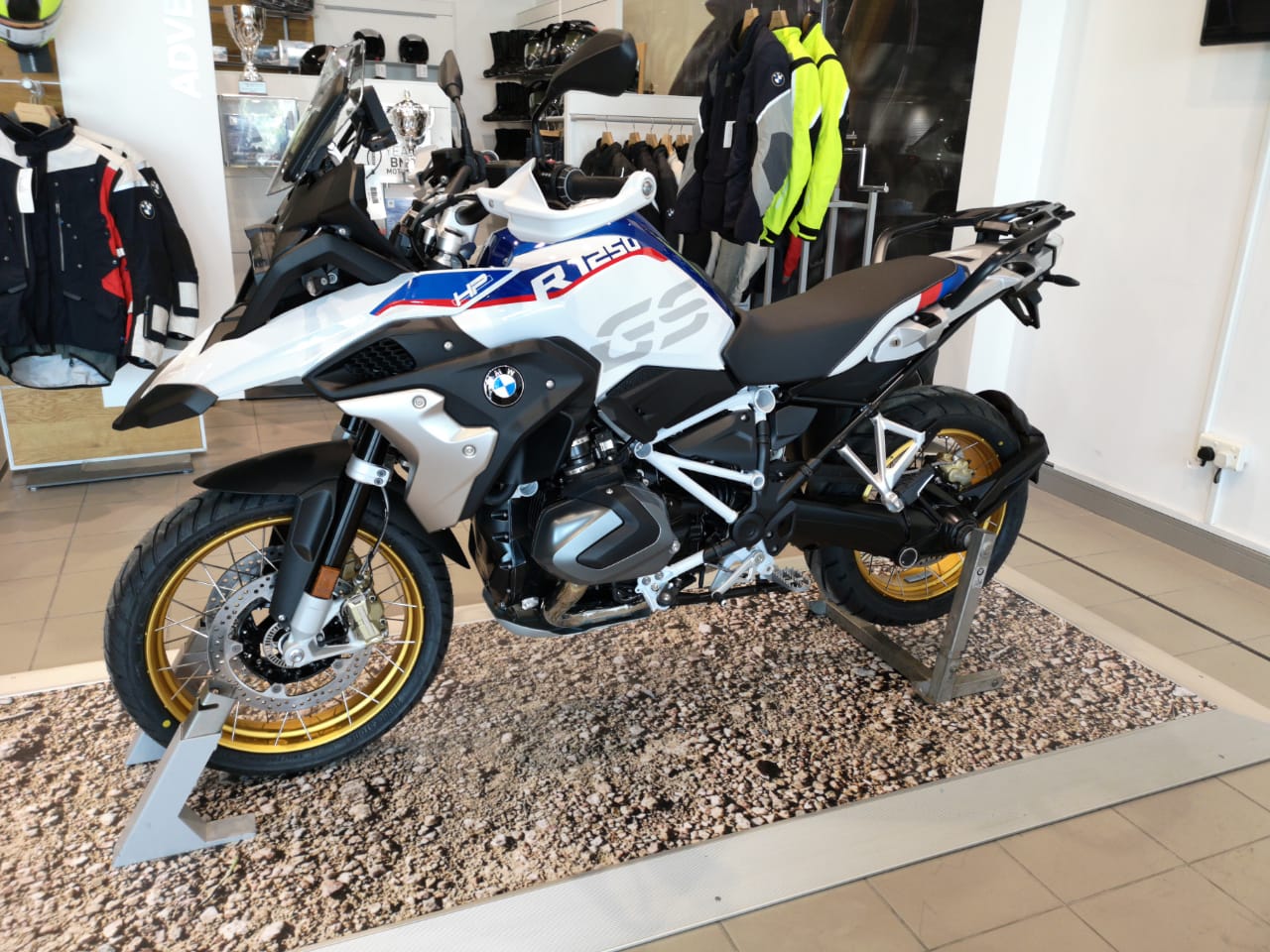 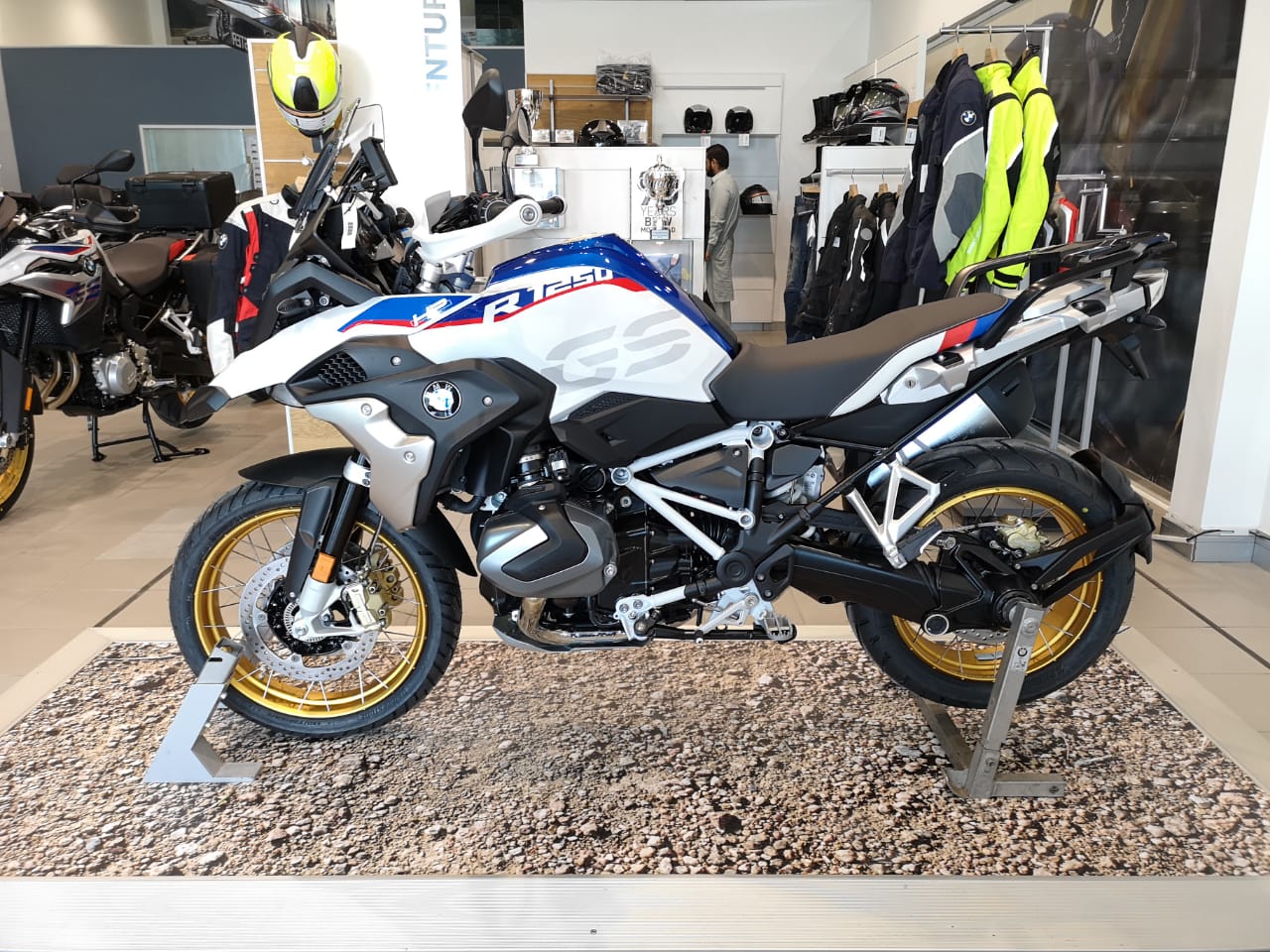 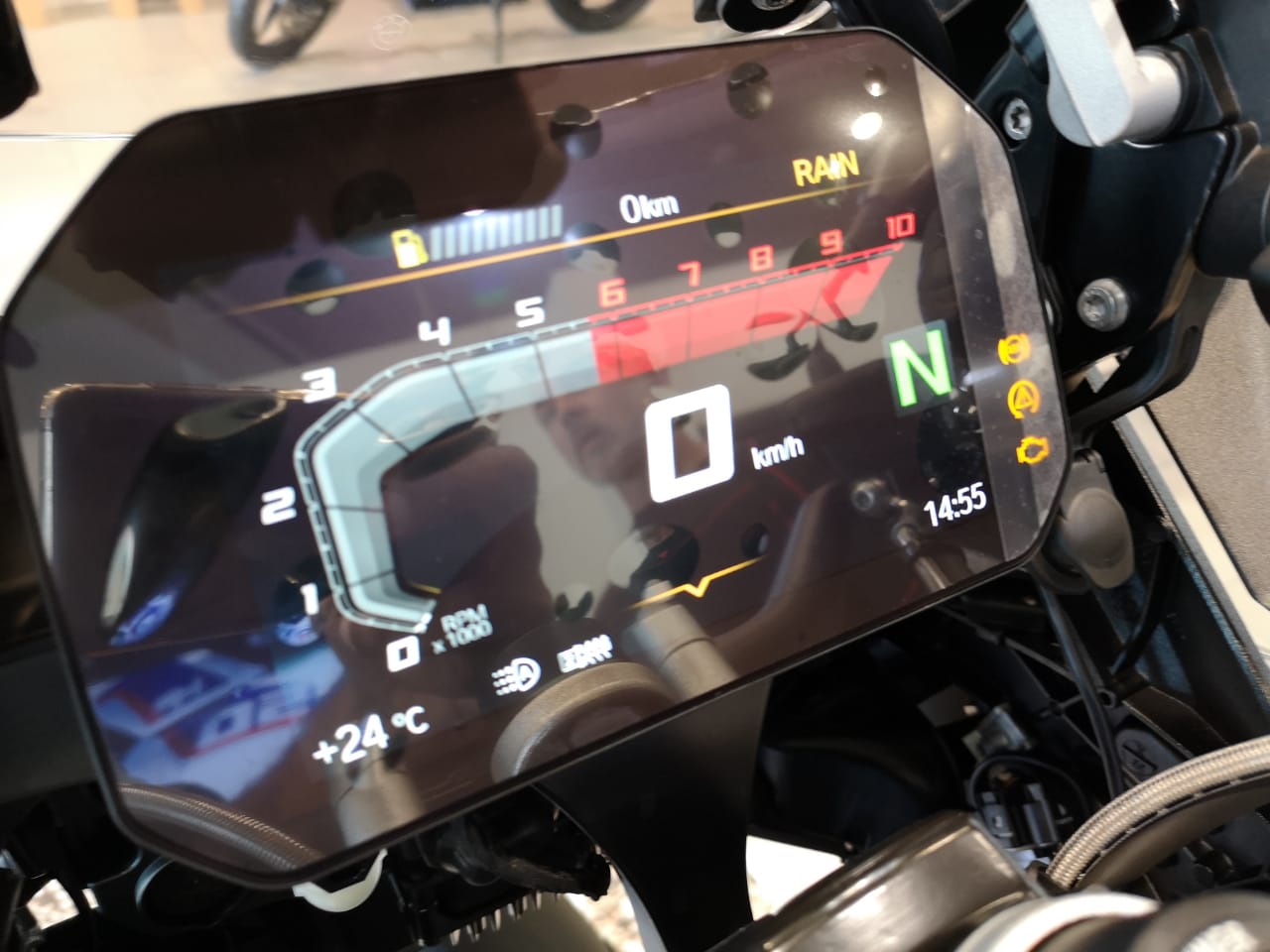 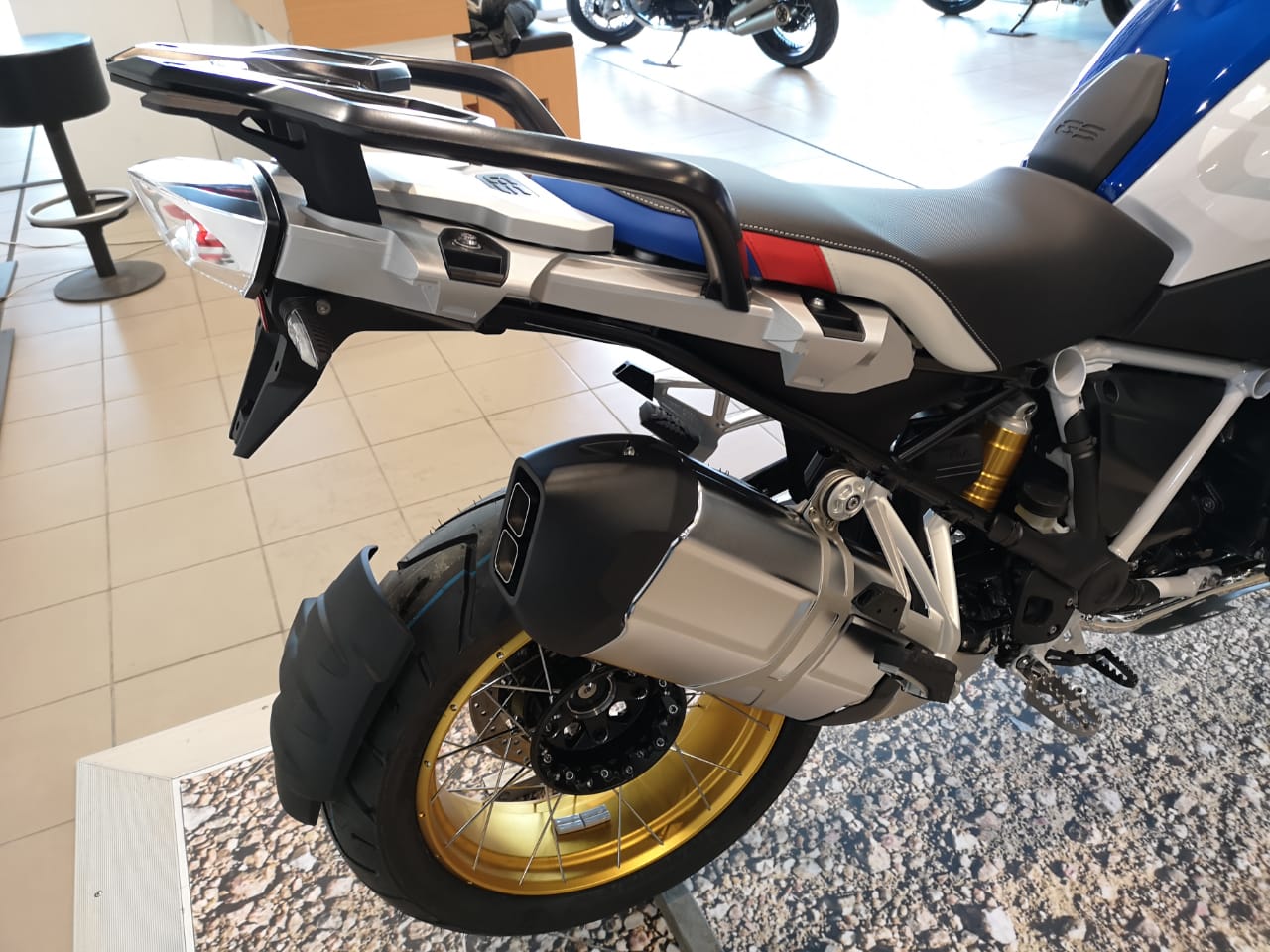 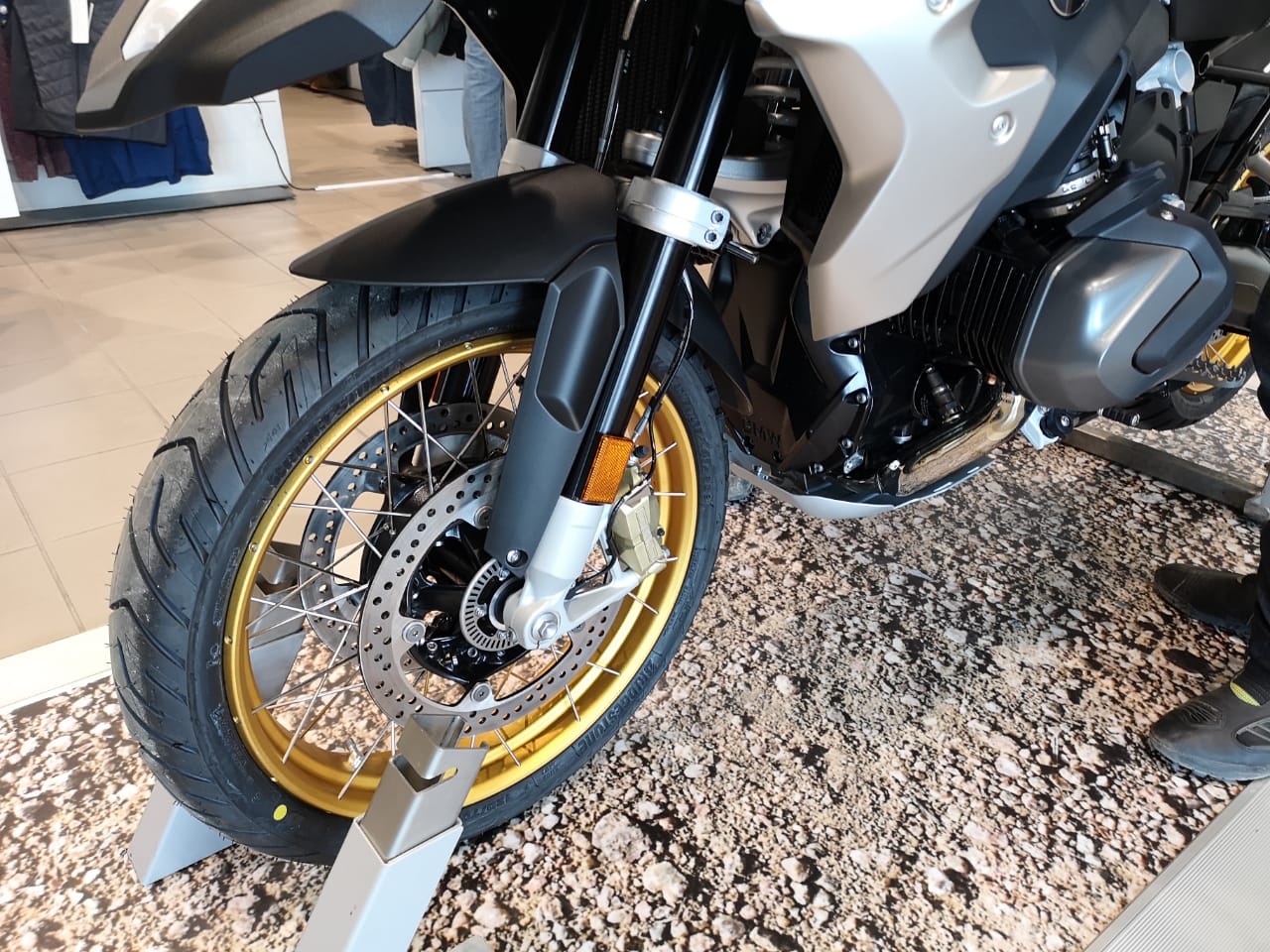 This new engine with its higher displacement subsequently enjoys a modest bump in power and torque along with claimed improvements in rideability. The output figures for the bike now stand at 134bhp of power and 124Nm of torque. Apart from that, the new 1254cc liquid cooled engine now features the latest ShiftCam tech from BMW’s bag of surprises.

The ShiftCam enables variation of the valve timings and valve stroke on the intake side during touring and city riding. This allows for better fuel efficiency and softer throttle response at lower revs including more low-end torque for lesser gear changes. At higher revs, the engine turns in to a different animal altogether with the cam profile changing to a more aggressive power output.

In a rather technical tone, the intake camshafts are now designed for an asynchronous opening of the two intake valves, resulting in an enhanced swirl of the fresh, incoming mixture and therefore more effective combustion. Other technical changes to the engine related to the camshaft drive – now taken care of by a toothed chain (previously a roller chain) – an optimised oil supply, twin-jet injection valves, and a new exhaust system.

AGMC BMW Motorrad claims that the first batch of these new motorcycles is spoken for and the new batch will be here soon. You can get your hands on one for a starting price of AED 83,000 to AED 88,000 including VAT.