Four Lesser-Known ADV Motorcycles You Need To Know About 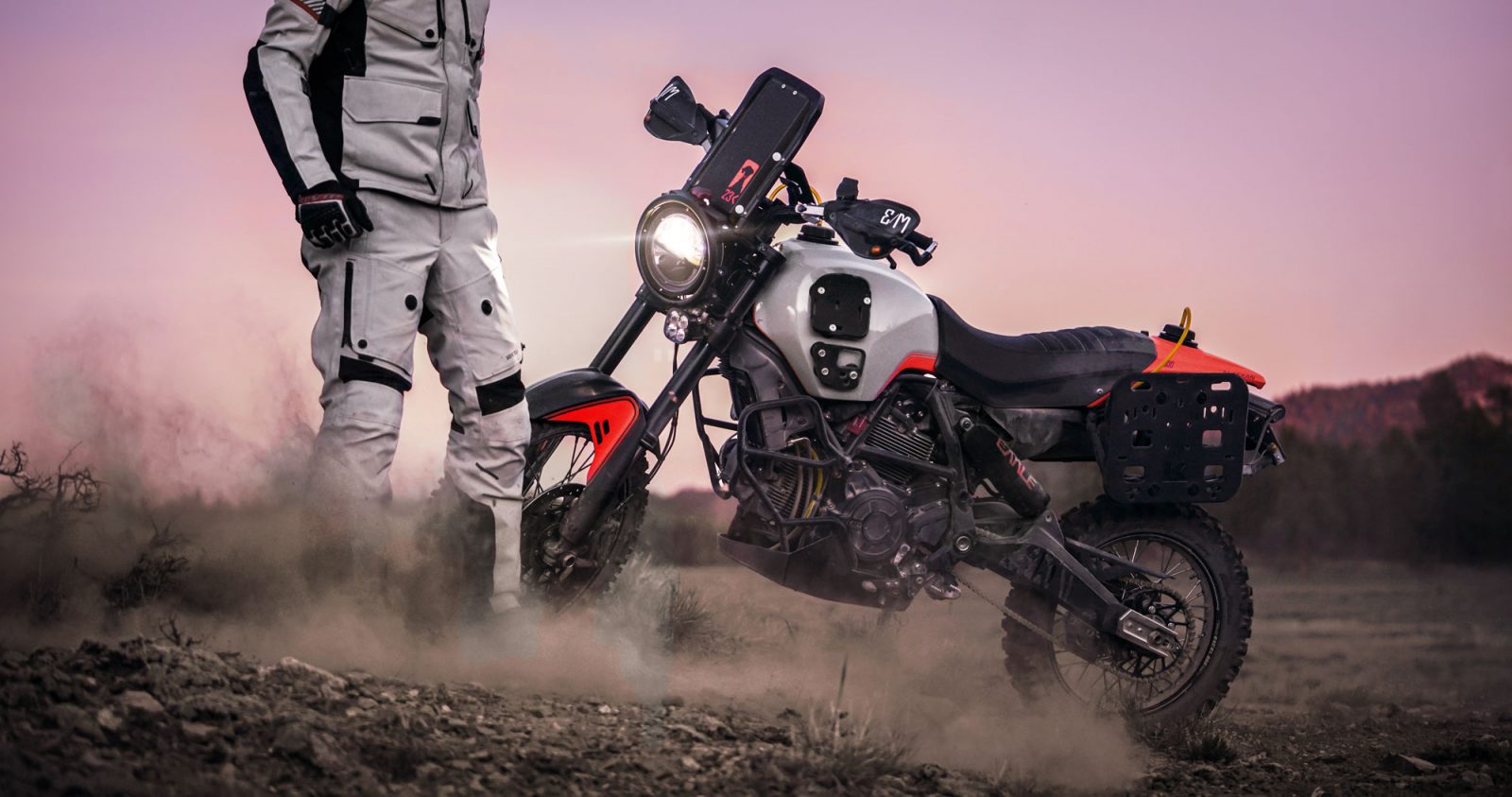 Adventure motorcycles are fast rising in popularity across the globe. These bikes can commute comfortably, munch hundreds of kilometres in a day with ease, cross difficult terrain without breaking a sweat, and still keep up with supersport machines around racetracks.

While almost every manufacturer now has an adventure motorcycle offering in its product lineup, big-capacity ADVs nowadays have gotten just too large and expensive for comfort. In this sea of big barges, a few manufacturers and custom motorcycle shops are offering adventure bikes that actually surpass their description. We have a few of these stellar machines for your consideration.

England-based Clews Competition Motorcycles is a lesser-known entity that makes some amazing motorcycles in a variety of segments. The small-time firm is a specialist at producing motorcycles, albeit in limited numbers. CCM tasted fame when it launched the superb Spitfire motorcycle that gave birth to multiple body types wearing the same name. You can choose between a scrambler, street tracker, or a cafe racer; all under the Spitfire moniker. 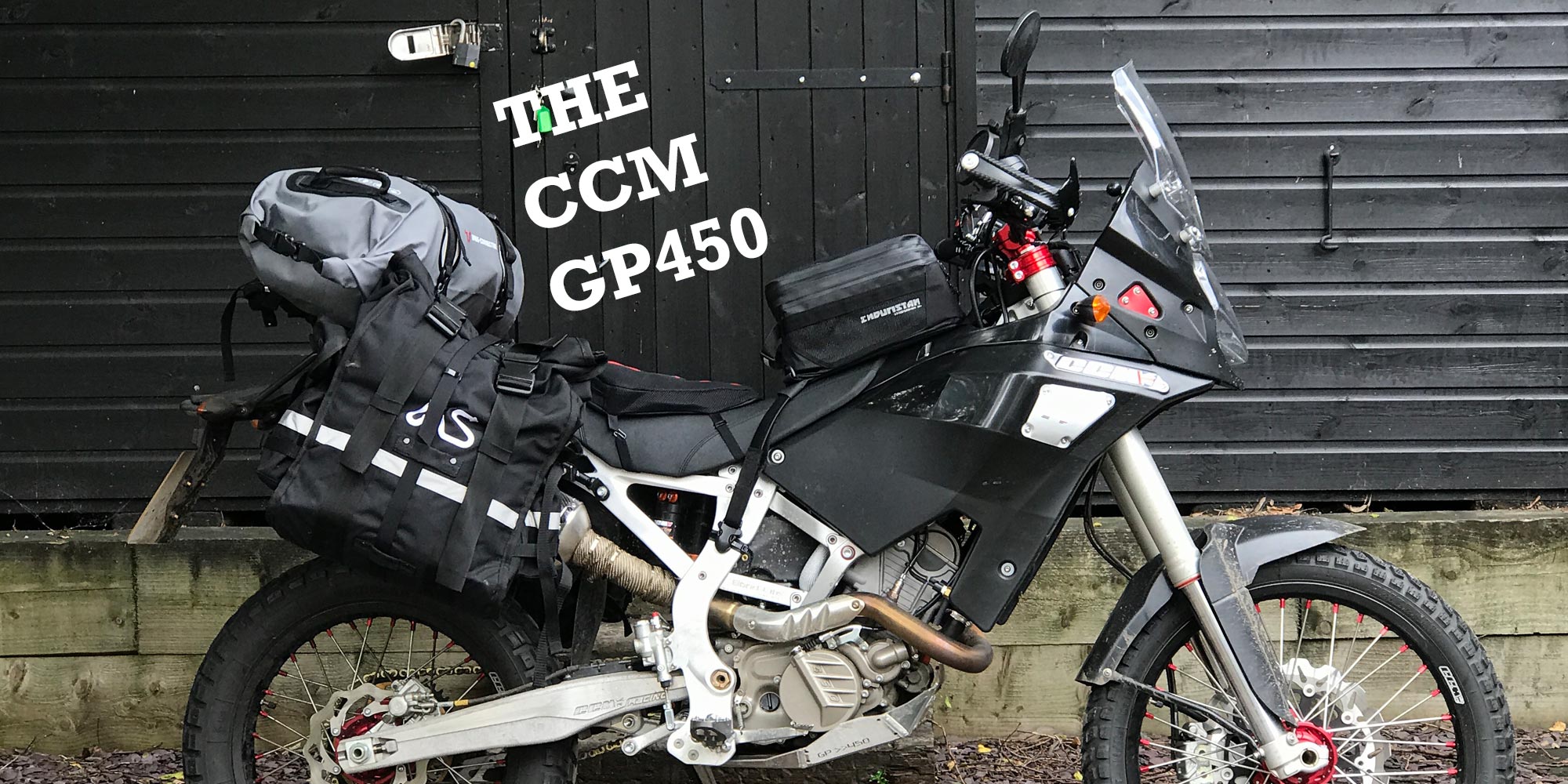 Lean, Mean, Not Too Extreme, But Capable Nonetheless. Image

CCM also made another lightweight motorcycle that has had a loyal, solid fan following. The CCM GP450 Adventure boasts of specifications that is a wet dream for many adventure motorcyclists out there. A single-cylinder liquid-cooled 450cc engine good for 40hp and 42Nm is cradled in a bike whose form is less ADV and more Enduro. It has 165mm of suspension travel on both ends, with the front forks supplied by Marzocchi.

A dry weight of 125.5kg and a fuel capacity of 20 litres means that this machine is built for the long haul, whether on tarmac or off it. Given the power-to-weight ratio outshines most heavy ADVs out there, you can expect the GP450 to be a sprightly performer.

Imagine the adventure motorcycle of your dreams, and Walt Siegl Motorcycles will help you bring it to reality. The only catch to the situation is that you will have to dream an ADV built on the Ducati Hypermotard’s 1,100cc L-Twin motor. 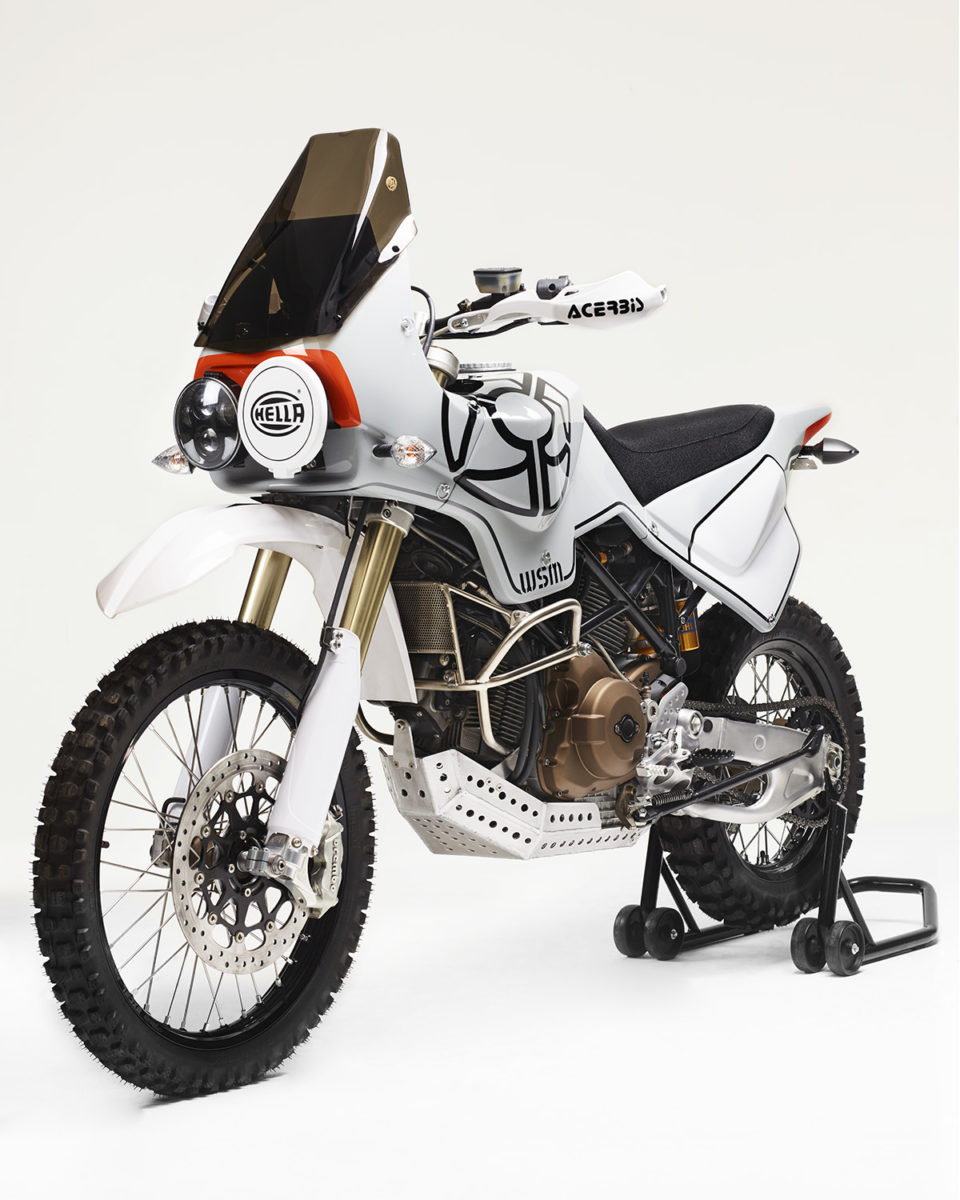 An ADV That Can Be Made Your Very Own. Image

WSM’s L’Avventura is a low-volume production ADV motorcycle that can be built to fit your specific ergonomic requirements. I believe that’s what we call tailor-made. Where manufacturers offer ADVs with limitless combinations of ergonomic seating, steering, and suspension, it takes a lot of tries before you arrive at your perfect combination of settings. That is not the case with the WSM. Just show up at the shop, sit on the L’Avventura you commissioned, and the team will fit the bike around your proportions perfectly.

If that does not float your boat, take a look at the bike’s specs. At 156kg dry, it commands 91 horses from the L-Twin and makes 94Nm of twist. It seems less ADV and more Supermoto now, doesn’t it? The ADV roots are again recalled when you see it also comes with a massive 24-litre fuel tank. Top-shelf components aside, the entire bike looks like it was not designed by a custom garage, but rather rolled out of a billionaire manufacturer’s assembly line. That speaks a lot for the kind of quality Walt Siegl brings to the table, doesn’t it? 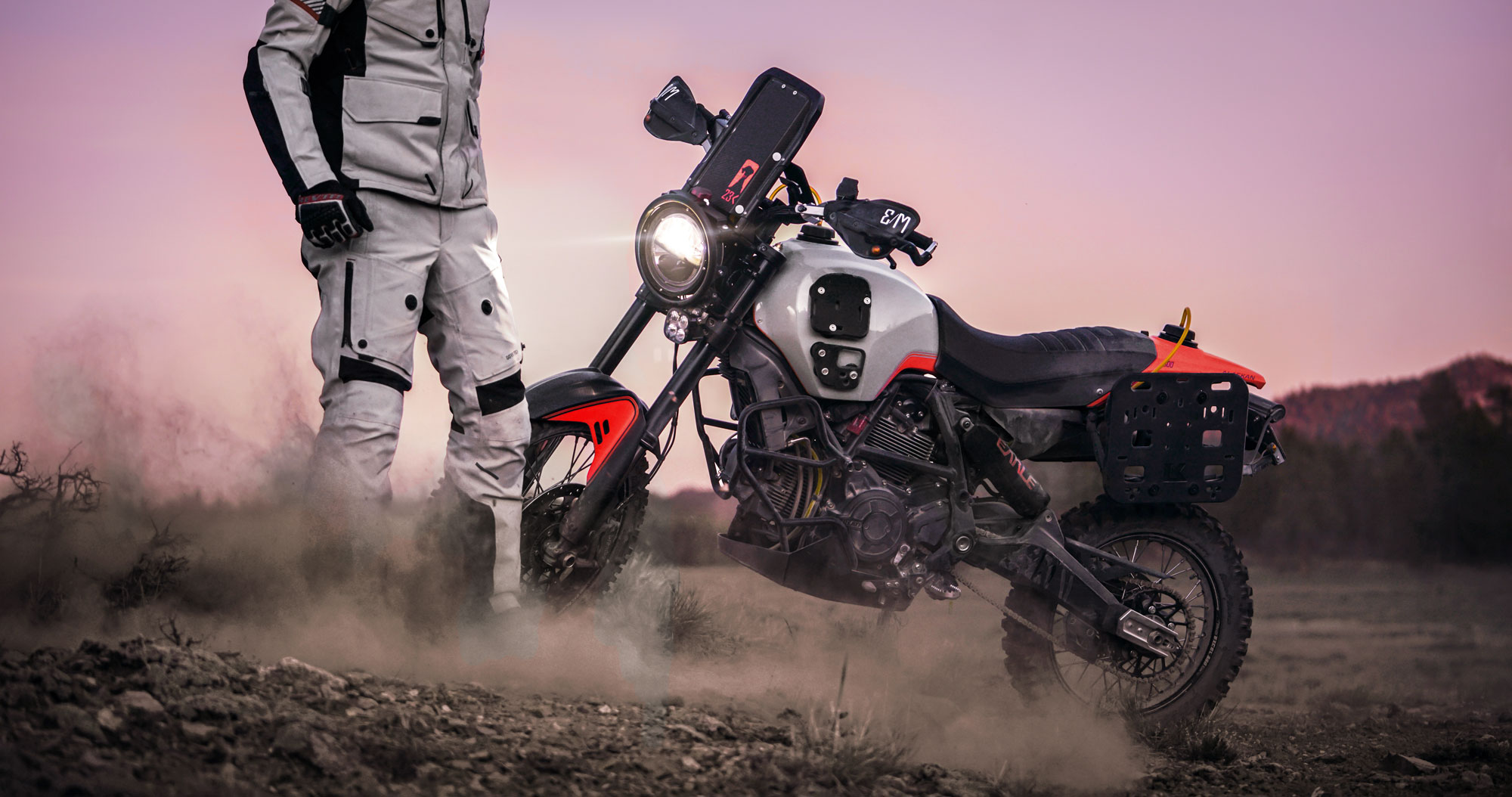 Earle continued his partiality for Ducati with his next project: The “Alaskan” Ducati Scrambler. What started life as a Ducati Scrambler 800 has now morphed into a full-scale transcontinental adventure machine. Alex Earle has made sure it is one of the most versatile Scramblers out there, complete with twin fuel tanks, LED Rallye headlamps, substantial body protection all around, and a set of luggage mounts that you can mount almost anything imaginable on. Just look at the mounting plates to make sure what all you can load up on the motorcycle. Plus the carbon fibre windscreen is a nifty feature.

Alex Earle himself tested the Alaskan in, you guessed it, Alaska. This motorcycle was thrashed to within an inch of its life, and came back thumping. A worthy addition to this list, this Scrambler can take you to the ends of the earth and bring you back in style.

Okay, so this bike does not have long travel suspension and comes with a sidecar for the love of God. You would be inclined to think this is not even close to what ADVs should look like. After all, a 40hp motorcycle pulling a sidecar cannot traverse terrain as easily as, say, a Triumph Tiger right? Have a look at the video below to see just what the Ural is capable of.

Interestingly, Ural’s corporate team takes prototypes out for real-world testing. If a particular model fails in testing, Ural discontinues it for the year. For example, the company did not offer the Ural Gear Up in red just because the red prototype separated from its sidecar during testing. If the company has adventure in its blood, some of it is bound to trickle down to its products.

Did you know? A commenter on the Ural video had a question: “Where is the air filter?” Ural had a kickass reply: Under water.

You Don’t Need An Adventure Motorcycle To Adventure.

So here we are. While manufacturers around the world do make amazing adventure motorcycles, the ones I shed a light on make compelling arguments for themselves. A bespoke adventure machine, a mid-size ADV from a small-time firm, a Scrambler that now masquerades as an ADV, and a sidecar motorcycle that does not believe in staying limited to its on-paper capabilities. Isn’t the ADV world an amazing place?